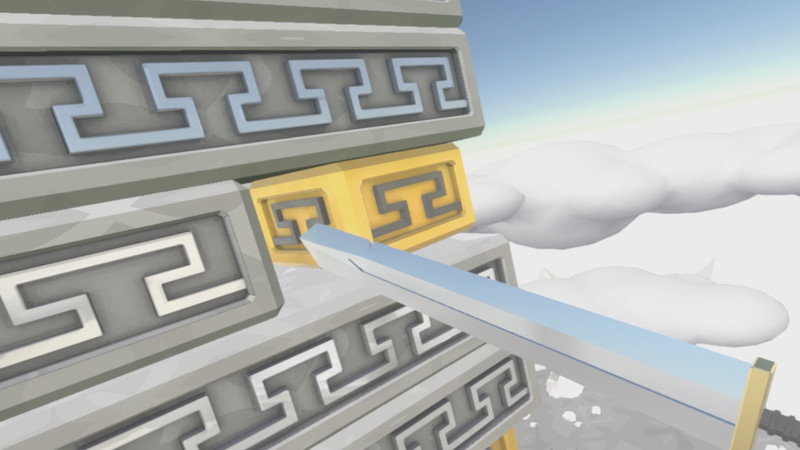 What Is Babel: tower to the Gods?

It's a charming physics based puzzle game designed around room-scale VR for the HTC Vive, which will test your coordination and wits, as you battle physics while working out how to de-construct part of a tower (to the gods).

You'll have to approach the towers from every angle walk, crouch, and even possibly jump, using a range of divine tools & weaponry to carefully disassemble & thoroughly check the stability of each unique and bizarre monument built before you, all while protecting the sacred totem, to ensure it's safety for it's worshippers!

There's a variety of different types of puzzles in it, requiring a range of different skills - precision, logic, speed & more!
Examples:

We'll be adding more block types, features & even new game-modes in the future! So an eye on those change logs to see what's new! 6d5b4406ea 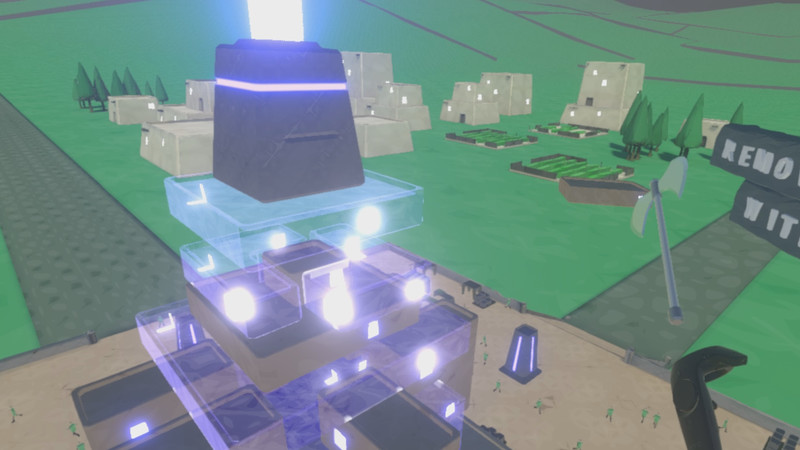 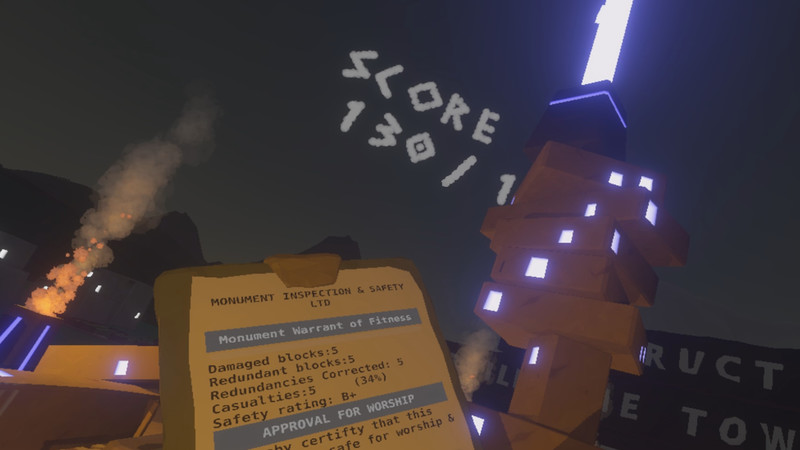 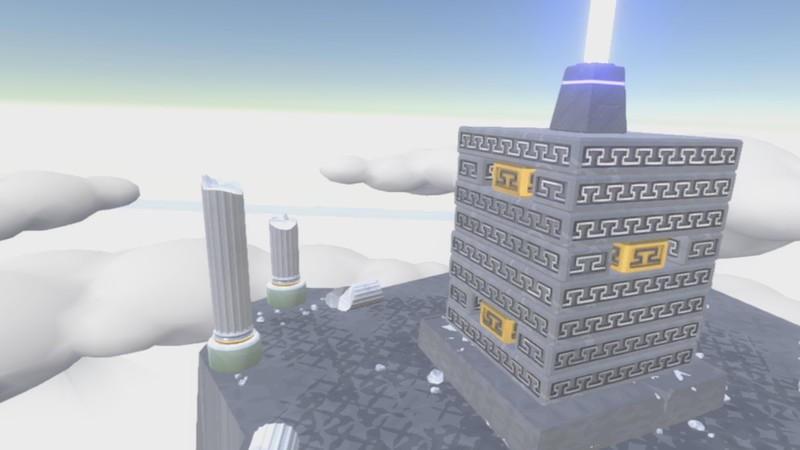 reminds me of a board game from when I was a kid that I played with my family that I can't quite remember the title of, mixed with Jenga. A fun game to just chill and listen to some podcasts to, while casually solving the puzzles. the dialogue is occasionally funny, although a bit tedious over time. It seems like it's been abandoned in early access, but to be honest it's strong enough as is. some of the planned features seem like they would've been nice, but not too concerned without them. All in all, a strong and relatively cheap addition to your VR library if you like puzzle games in general. The greek aesthetic is also one rarely explored in games, and the idea of being a godly city inspector is a fun spin.

Alka Tone Keto  facet results The mixes used in Alka Tone Keto are have to be traditional with its case. anyhow the quantity that my know-how is…Continue