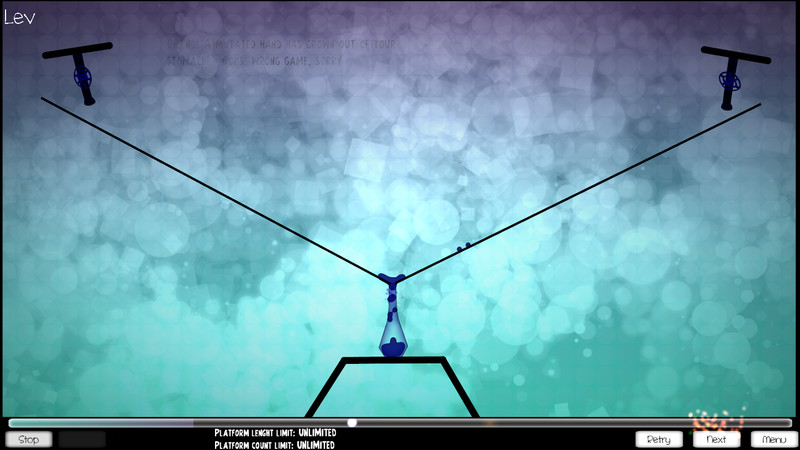 Liquid chemistry has never been so much fun! Ignite your imagination with a whimsical 2D liquid physics-based puzzle game by Studio 2SD. Experiment with valves of colorful liquid, create and move objects to transfer the substances to their designated beakers. Use quick reflexes, problem solving skills and imagination to conquer each of the challenging puzzles, all in the name of science. Solve your way through 42 maps to reveal the story, or put your creative skills to the test with the in game level editor! b4d347fde0 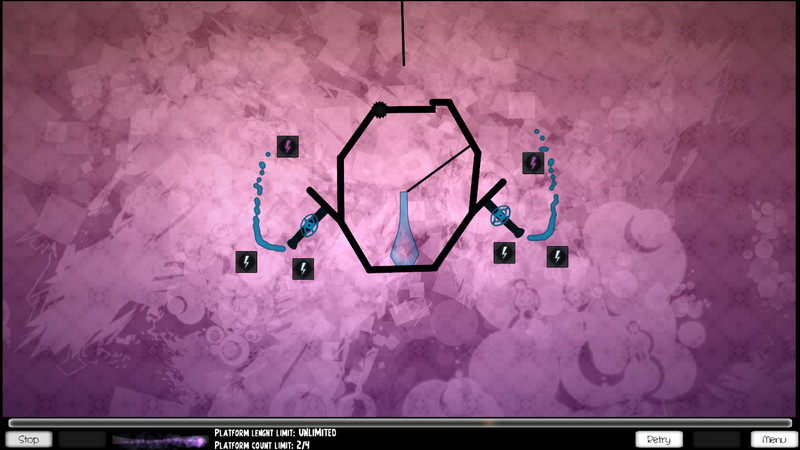 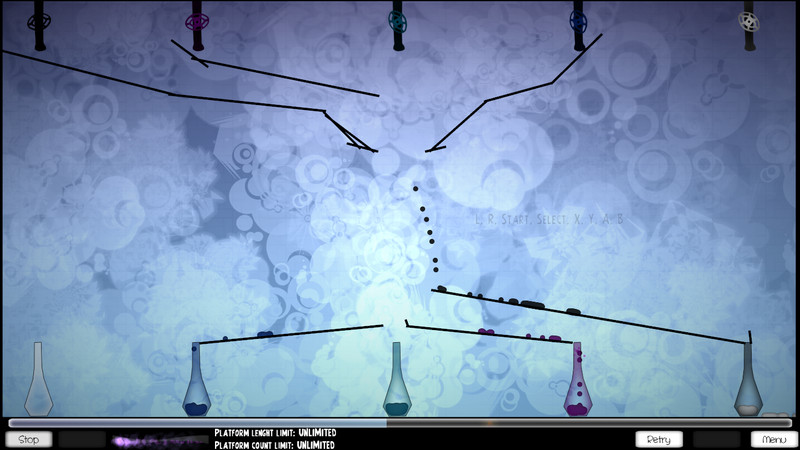 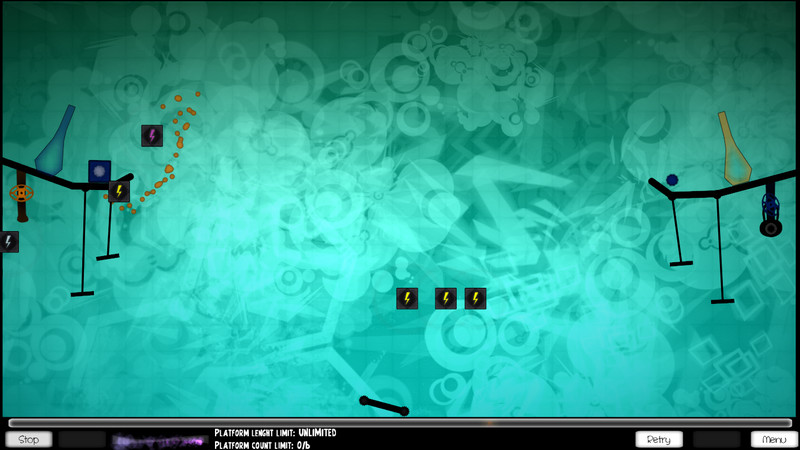 It's just not very fun.. Don't buy this\u2665\u2665\u2665\u2665\u2665\u2665. https:\/\/youtu.be\/UIRGlpL3reE<\/a>. I liked the concept, but there are too many collision bugs. It's boring to restart again and again the levels because of it.. Glitchy game. Not fun. Ugh.. Cons:
- Poor framerate
- REALLY bad tutorial, it's all crawling text that you have to wait 5 minutes for if you actually want to read it all
- The liquids have a tendency to glitch through moving platforms

I got this game at 75% off, so I ain't even mad. If you're planning on getting this game, wait for the sales.. I'm not really into physics games, but I had to try this out and give it a review.

First of all, the game suffers from numerous technical issues. Sometimes the game doesn't start, cutscenes get stuck, alt-tabbing frequently crashes the game on windows 8. So you have to aware that there might (most likely) be some issues.

Secondly, the game itself. Difficulty curve is not well laid out, the first few levels are too easy, then the game gets too hard very quickly. (as I said, I'm not a big fan of puzzle games, so that could be related to my missing experience in this particular genre) The game mechanics are very simple to learn, and each level has multiple solutions. The game is proud of that, but that makes the game feel strange. You never know if that is supposed to be a proper solution or some kind of workaround or glitch. The same goes about the behavior of lifts and other elements in the game. Even if you find a solution, it just won't feel right.

Thirdly, the music and all sounds are just simply annoying. It makes you tear your ears out, and hang yourself. Yep, it's that boring. The art itself is somewhat similar to that too, generic, nothing special.

Fourthly, the texts. Asides the few grammar and composition issues the texts are the worst part of the game. The author tried to be cute and funny so hard, that they became irritating. It's like ponies on fluffy clouds. Makes you want to kill yourself the second time after you hanged yourself because of the music. And the third time. The fourth time. The fifth...

So in short, avoid the game.

However, if you still want to try out a game from the developer, and you are interested in the concept, check out Bloop Reloaded. That's definitely a big improvement over this one.

And there is something else I have to say here. I presonally don't ...