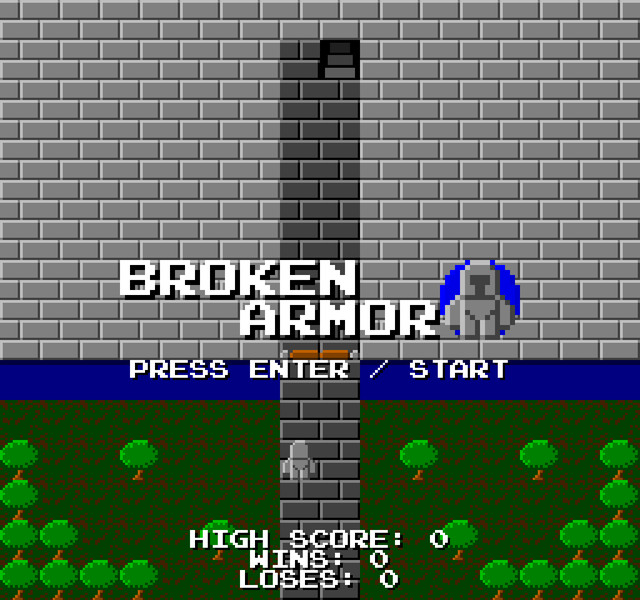 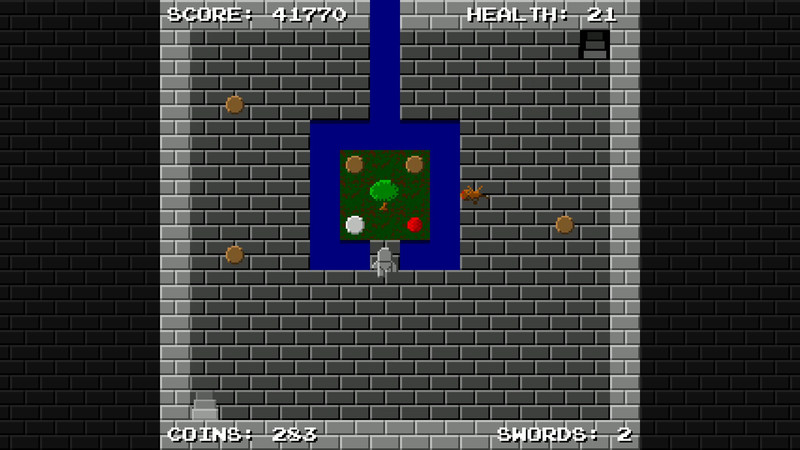 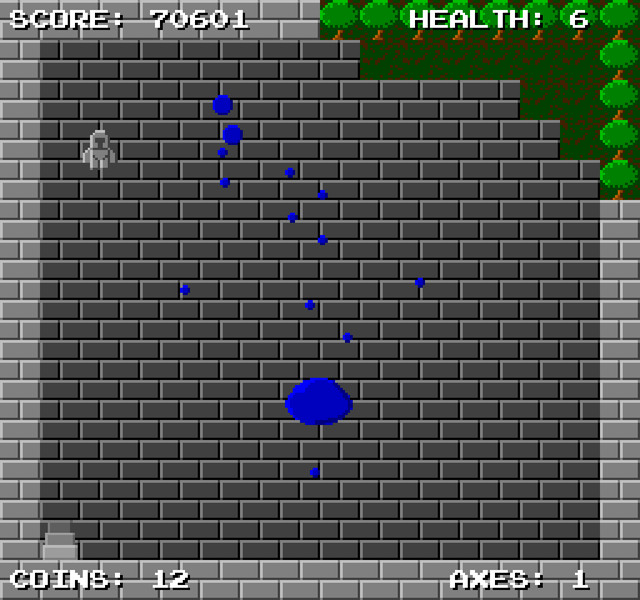 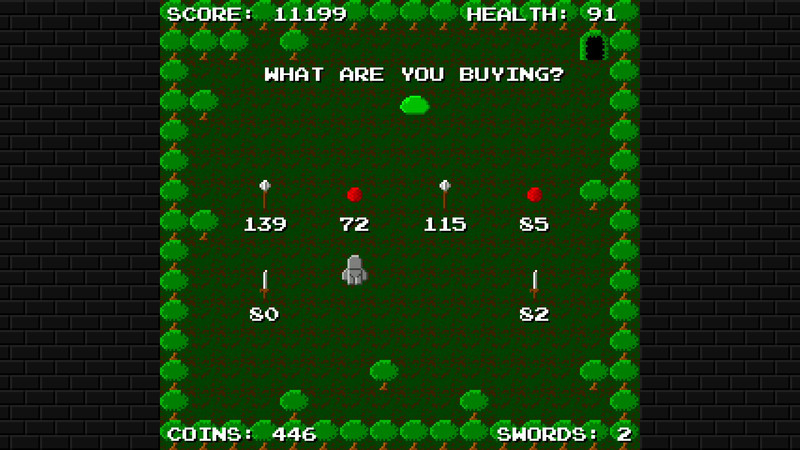 - Tutorial prompts now update if you change keybindings mid-way
- Stats will appear for certian secret things now
- Game is now has a windows border
- There is a small chance the Silenced will no longer give up mid-fight.

It has New Game modifiers. After completing the game you will be given the option to toggle on and switch about some options for when you start a new game. All of these options make the game harder.

Dead is not meant to be stupid hard like those annoying "Impossible Platformers" made in Flash. Dead is just meant to be a good challenge. But, if you're the sort of person that DOES want to be tested to the limit then these new game modifiers are for you.

Turning one on will be hard enough. Turning all of them on will make a challenge fit only for Koreans.

Shout out to the three or four people commenting on these journals.. DEAD has officialy broke even + Hotfix 4.0.6.4:
Just a few second ago Dead was just able to break even! Which means my wallet has gone from negative empty to just plain ol' regular empty! What better way to celebrate than with a quick patch!

Thanks to everyone who continues to report bugs and for those sending lovely messages. I plan to release the soundtrack DLC by the end of the week.

As promised, here's the soundtrack to Dead uploaded to Youtube in a lovely playlist!

So now you can listen for free!

Remember you can purchase it here if you want top quality audio files:

Speaking of audio, Dying Ember's sprinkle bomb is currently uneffected by the volume sliders so I will fix that in 5.0.0.2.

Thought I'd let you know about what's coming up and what you can expect. 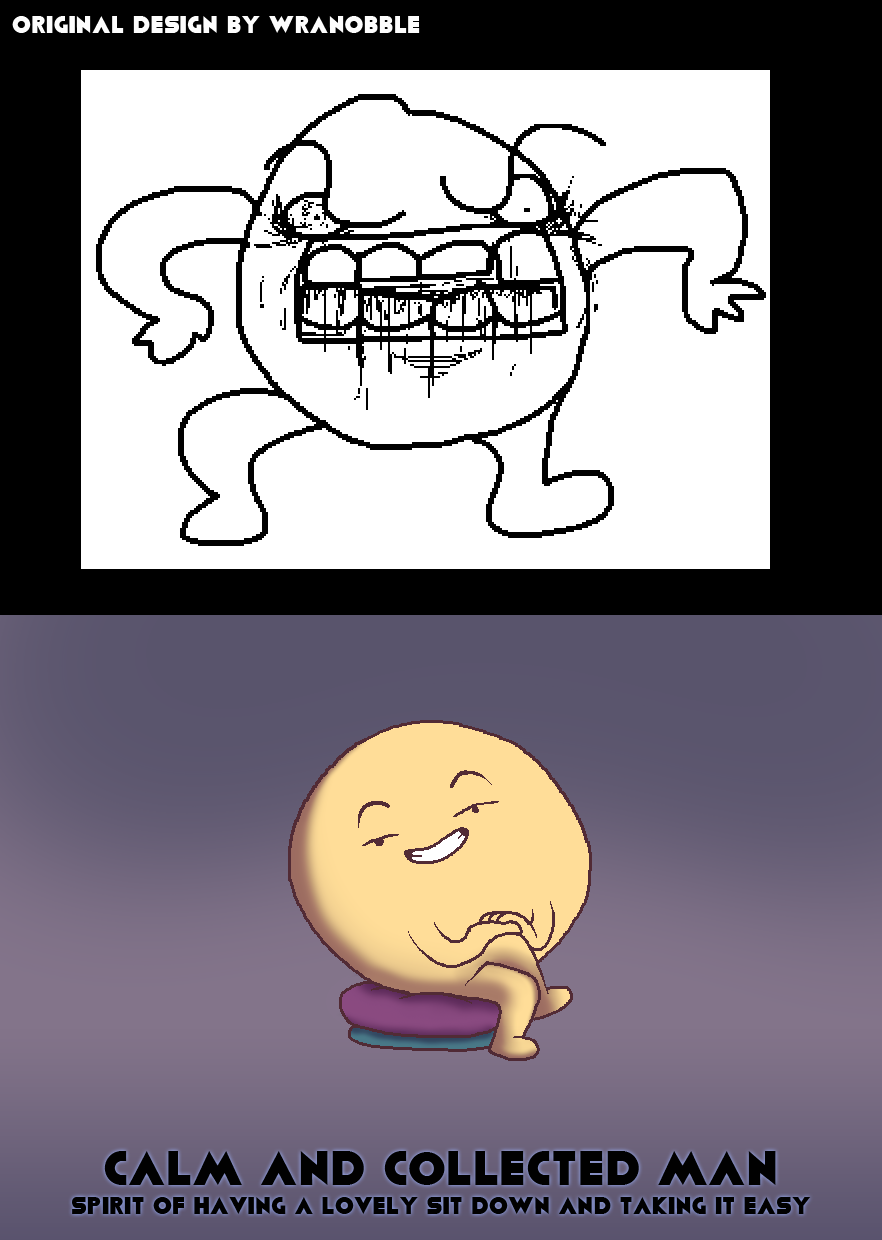 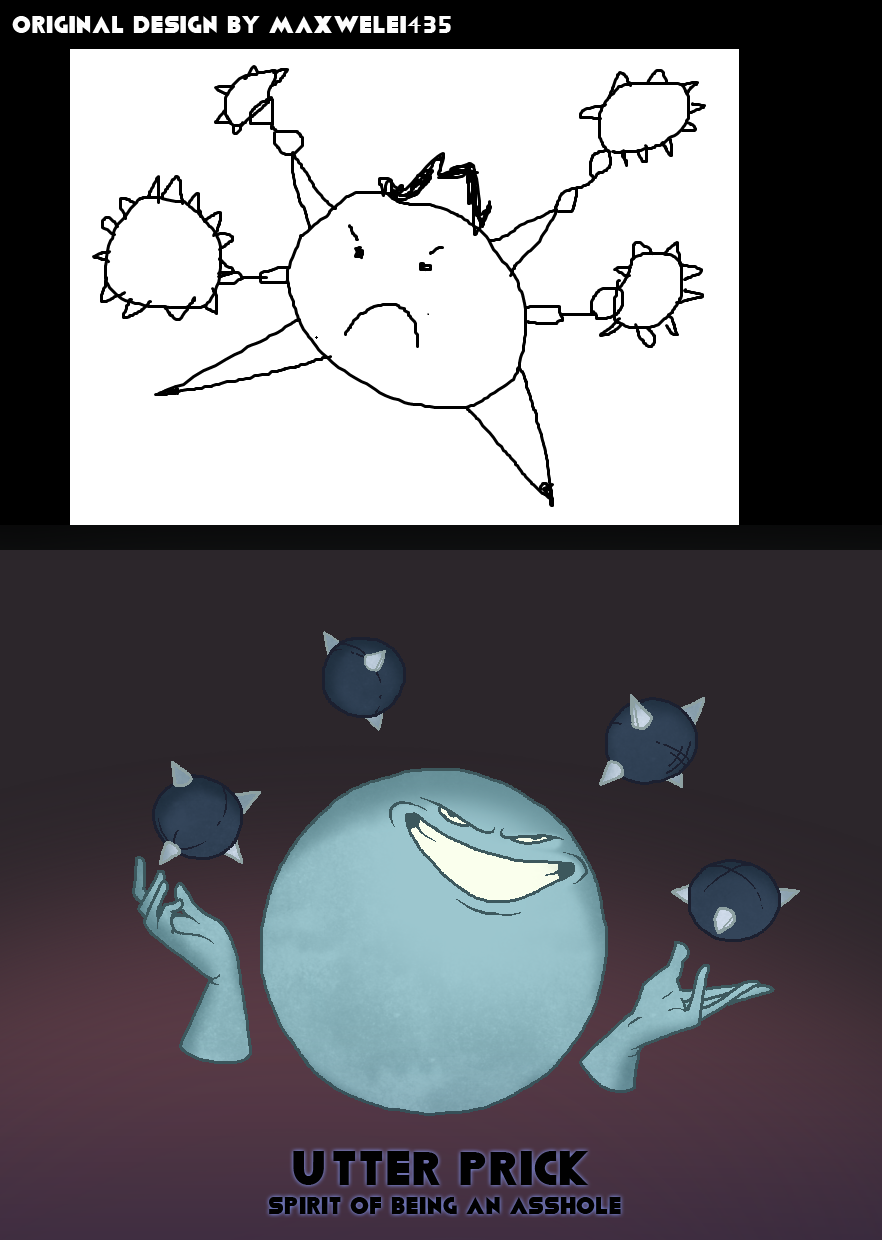 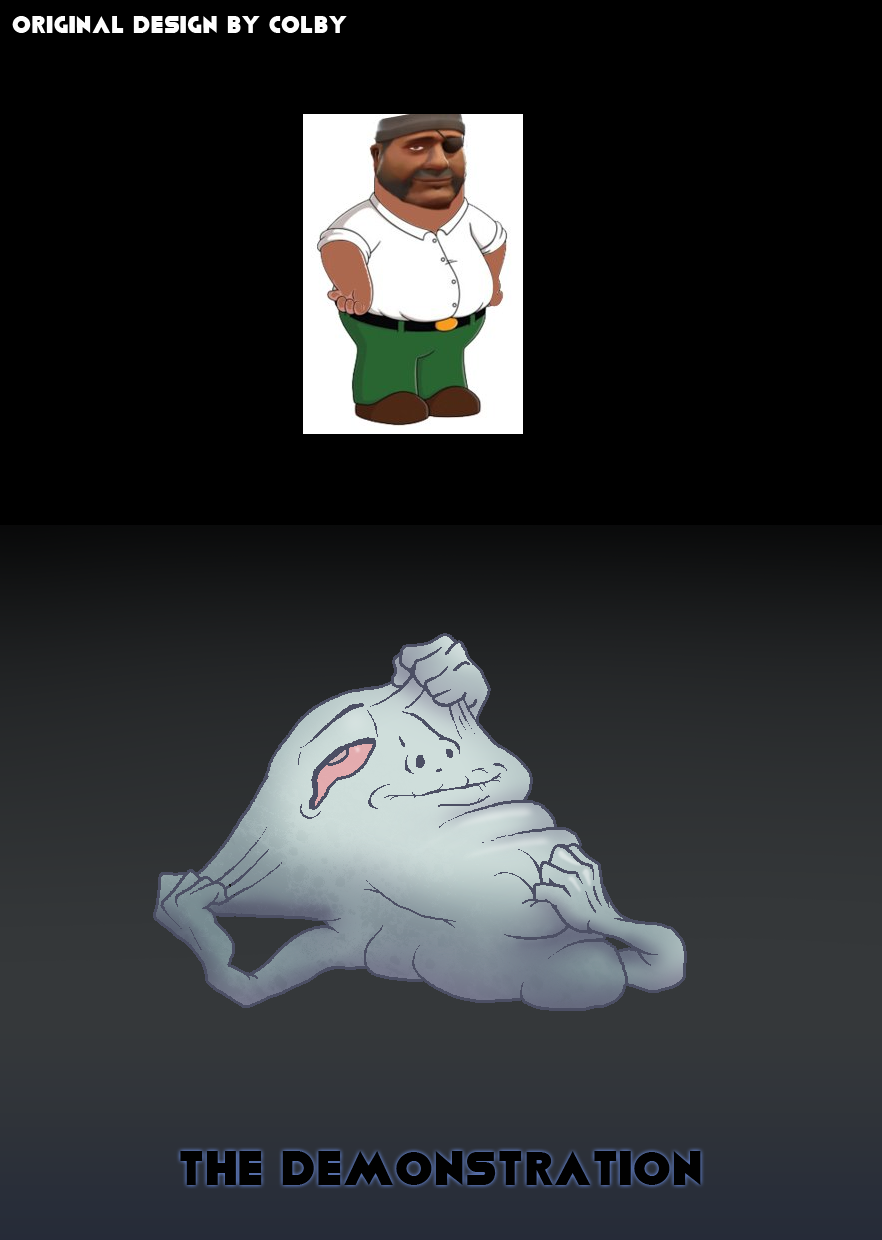 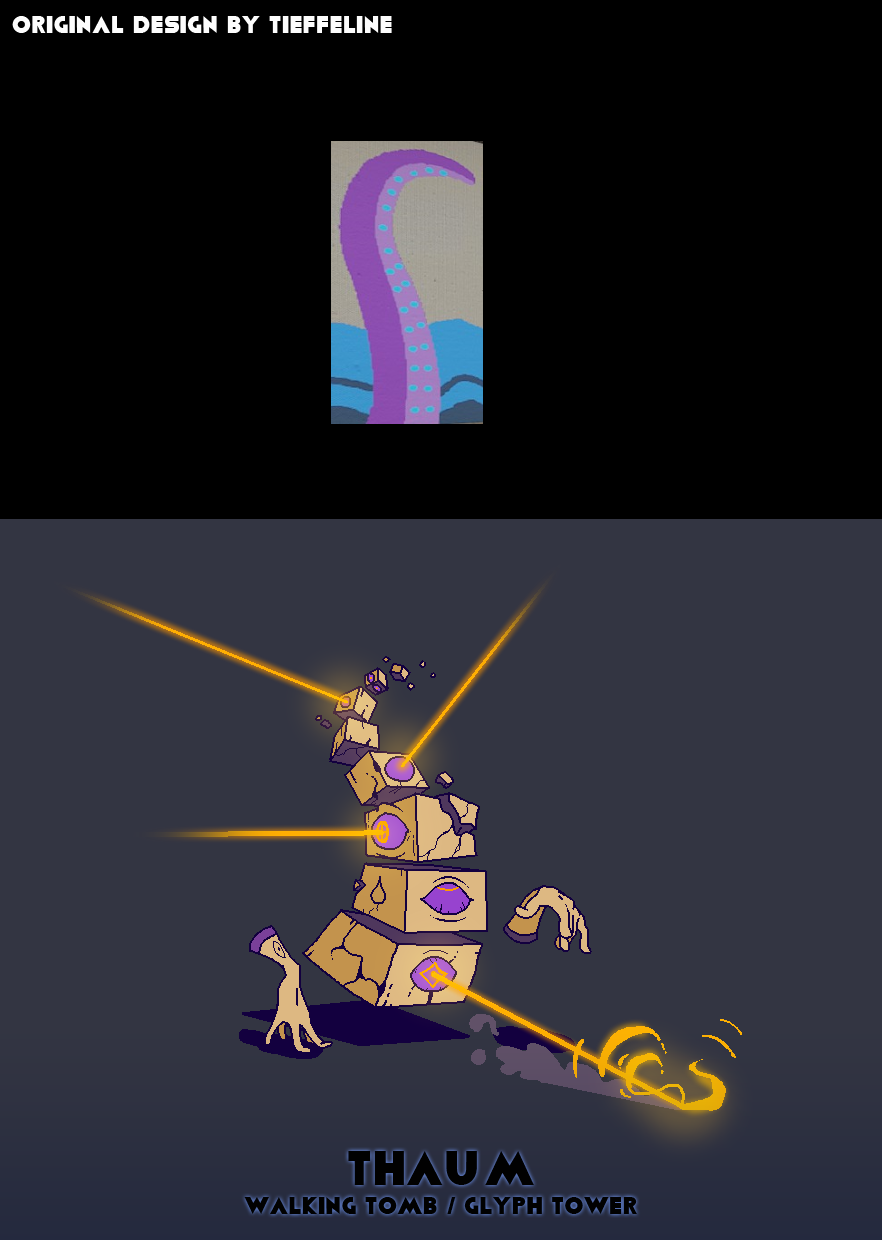 And that's it! That's all for now!

Shout out to Mik1 for his really cool design here. I can't redesign it because it's already proper good: https://imgur.com/a/BWNazpn

Out of all 14 which one would you want to fight?

Also if you could, like, spread this around the internet that'd be really useful.. Super Grapple Duck: It's not Dead:
Hey, Alec here.

The Game Maker's Toolkit youtube channel hosted a gamejam and I took part because making games is fun. The theme was duel mechanics and so I lost a lot of sleep making SUPER GRAPPLE DUCK! 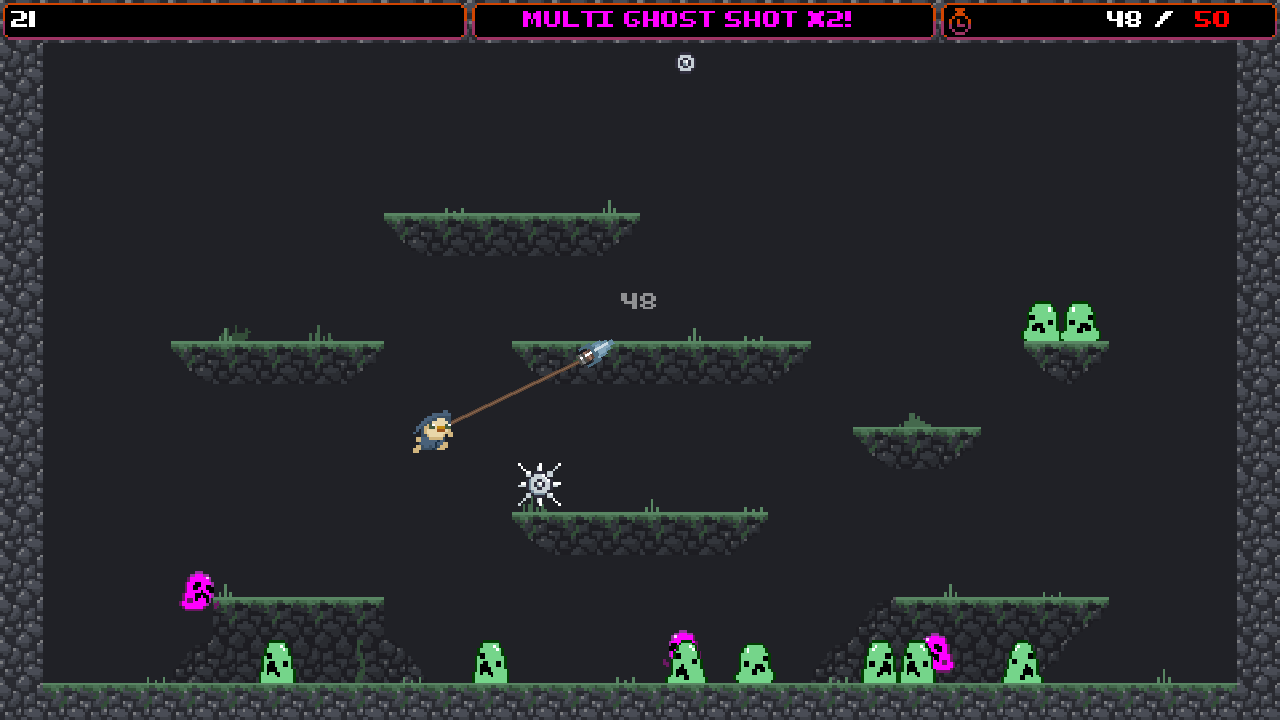 Play it here[milogames.itch.io] on itch.io!

While you're there you can also play Mini-Dead[milogames.itch.io]. A short, three boss game with unique teleportation mechanic. 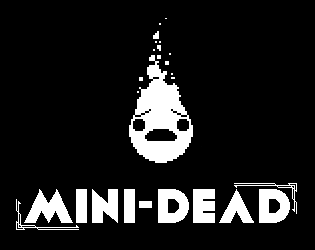 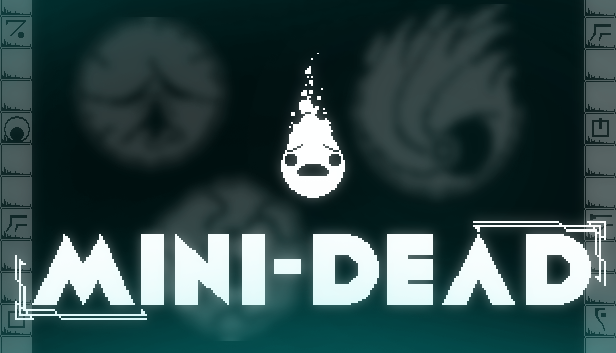 Head on over and kill those bosses!. SOON: