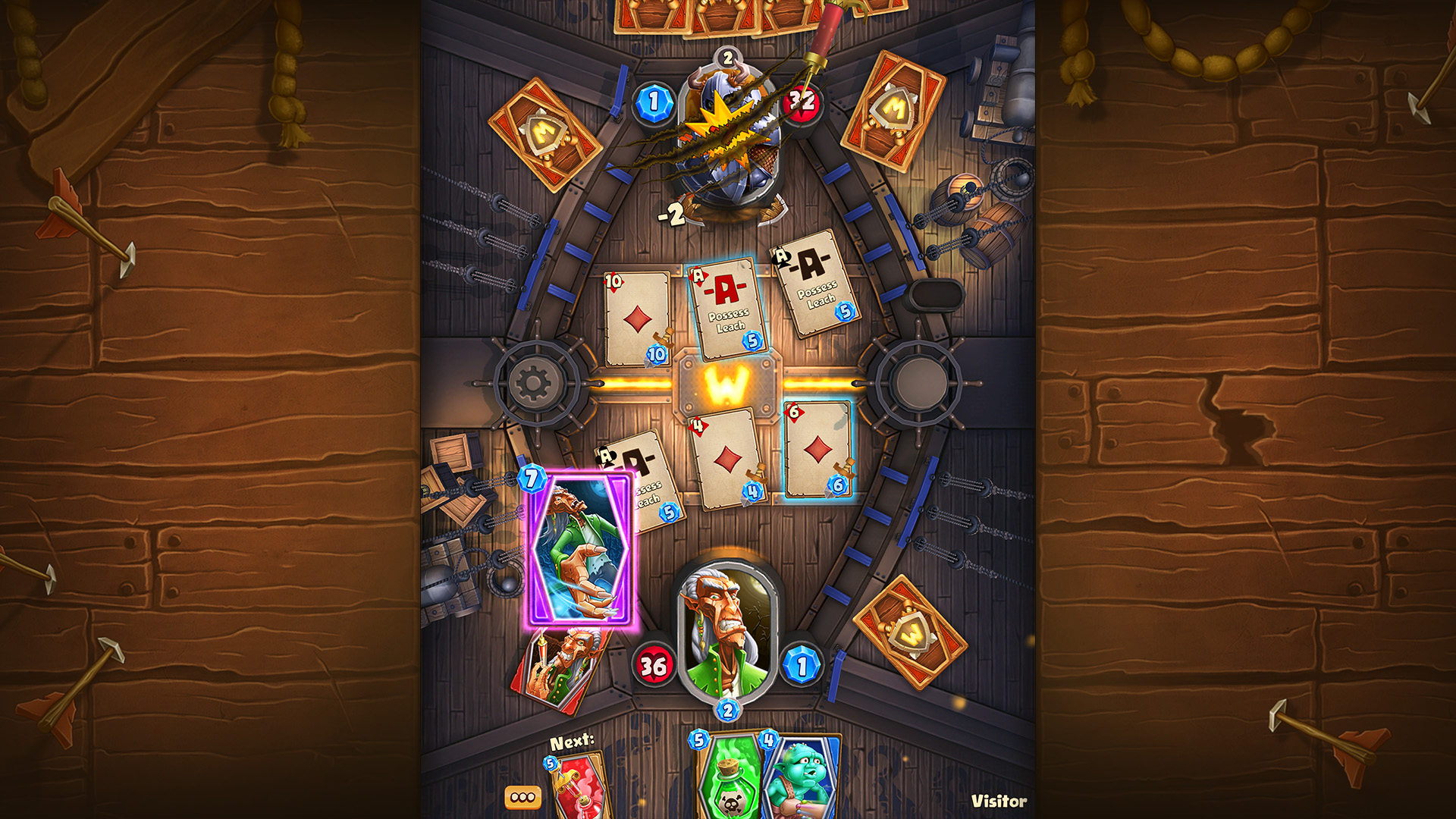 Delve into a thrillingly, strategic competitive collectible card game where you’ll battle your opponent in rounds of war with simultaneous decision-making. Riddled with tension and suspense, you’ll need to make snap decisions in battle, anticipate your opponent’s next move, and strategically build your deck to dominate.

Based on the classic card game of war, Wagers of War is accessible and engaging without compromising the depth of a collectable card game. Designed with a colorful painterly art style and loveable, quirky characters, you’ll feel the world around you come to life. 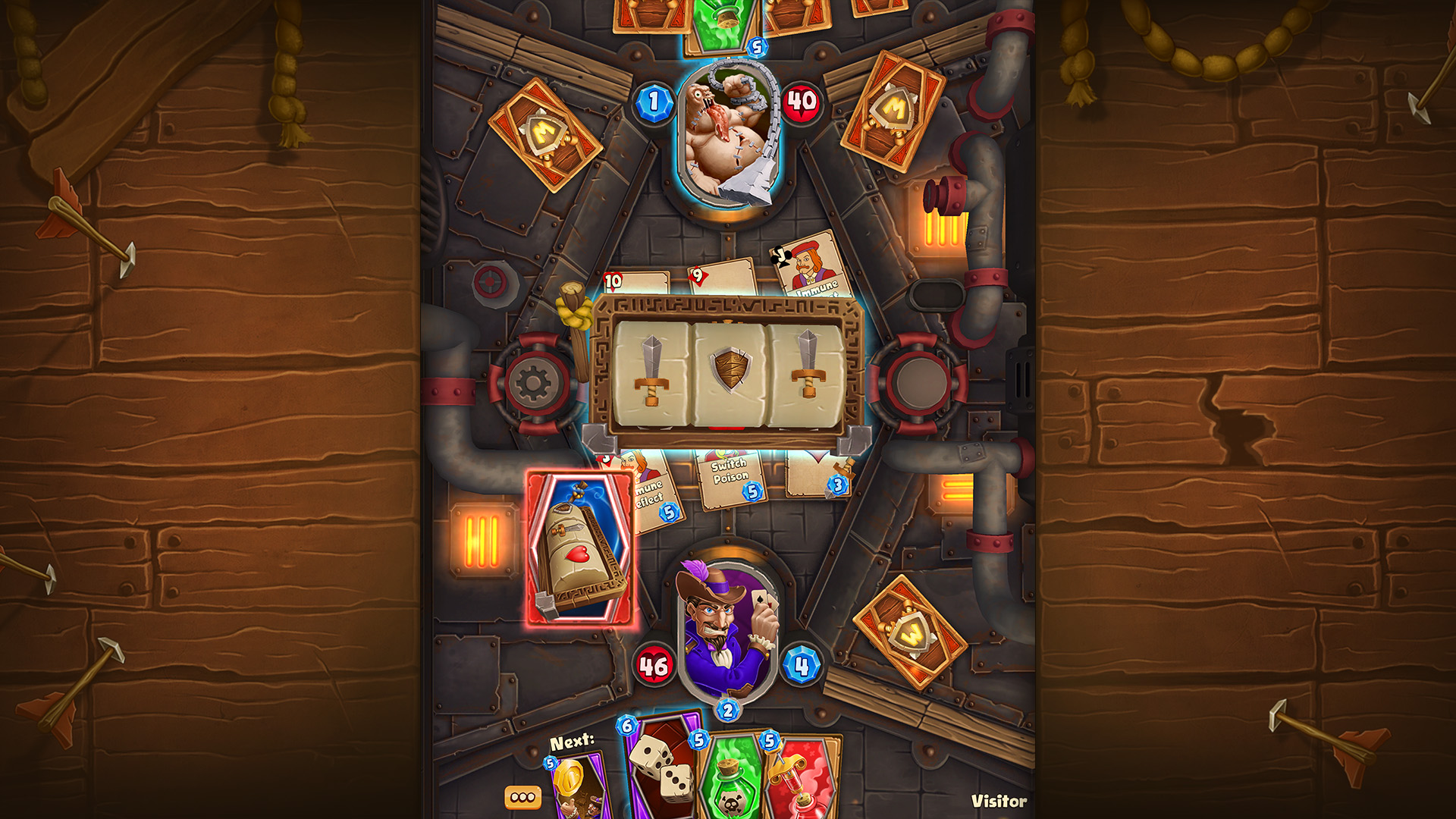 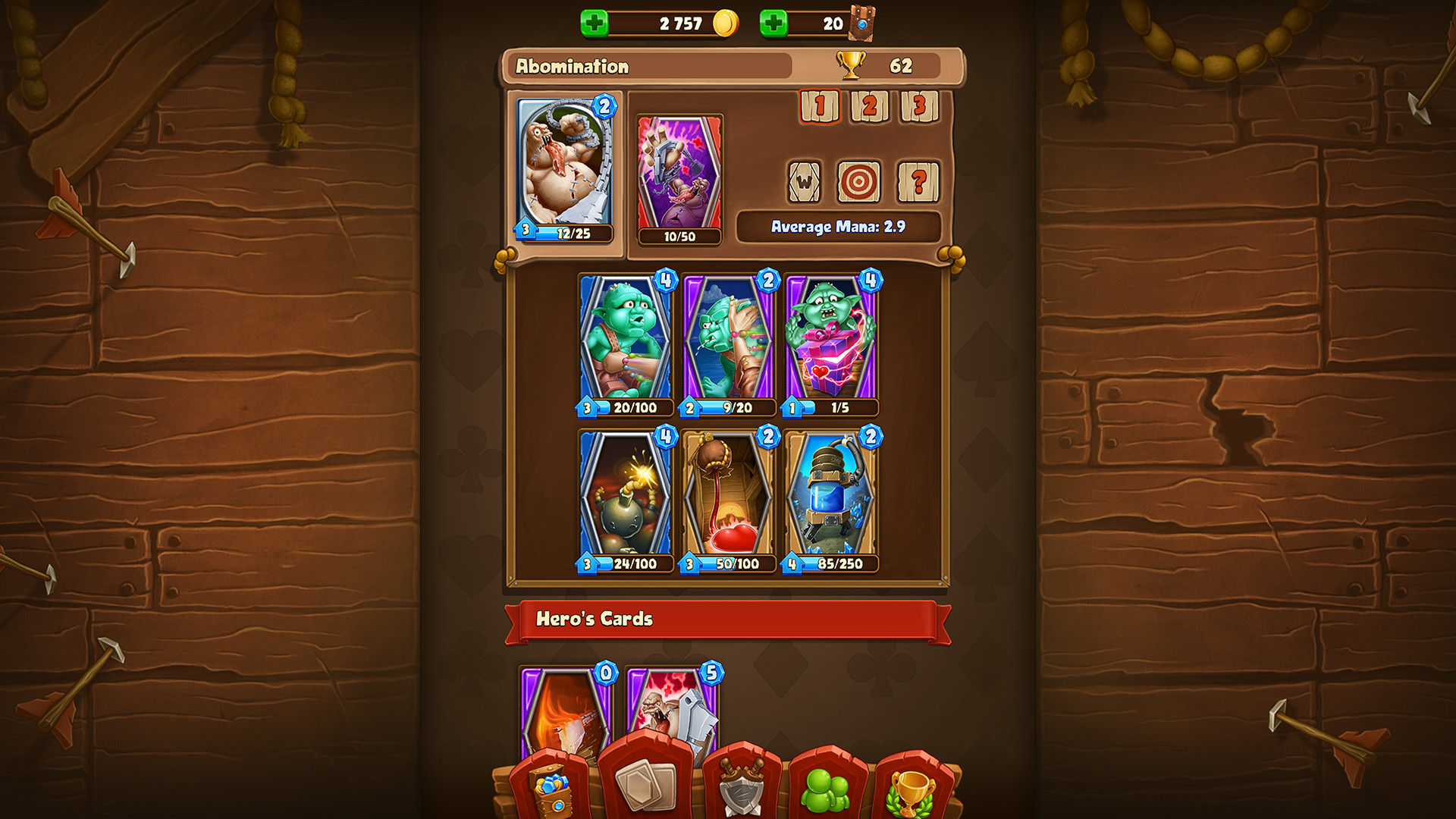 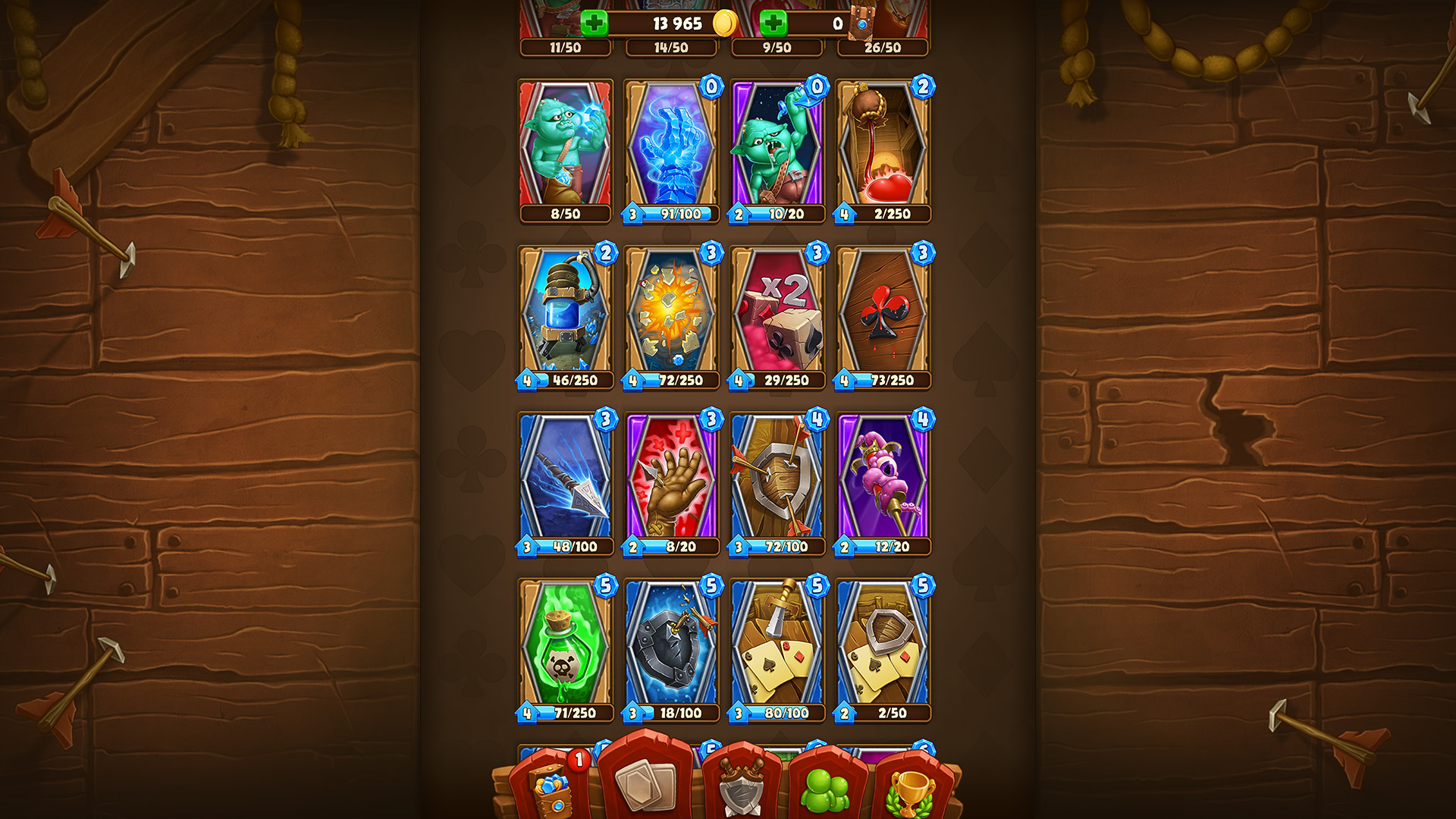